During his prolific 60-year career, choreographer Merce Cunningham (1919–2009) revolutionized dance by challenging every aspect of the form. Perhaps most radical was his idea that all the elements of a dance—movement, music, costumes, and decor—could be created independently of one another, coming together only during the “common time” of a performance. Along with his life partner, composer John Cage (1912–1992), Cunningham explored this freeing notion by initiating cross-disciplinary collaborations with dozens of artists.

This exhibition presents immersive installations by Charles Atlas and Andy Warhol, along with two video projections of early dances by Cunningham: Changeling and Night Wandering, with principal dancer Carolyn Brown. Los Angeles-based dancer and choreographer Jennie MaryTai Liu will present a commissioned project responding to this exhibition in February 2019. 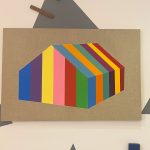 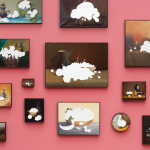 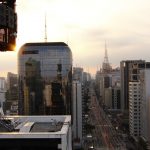 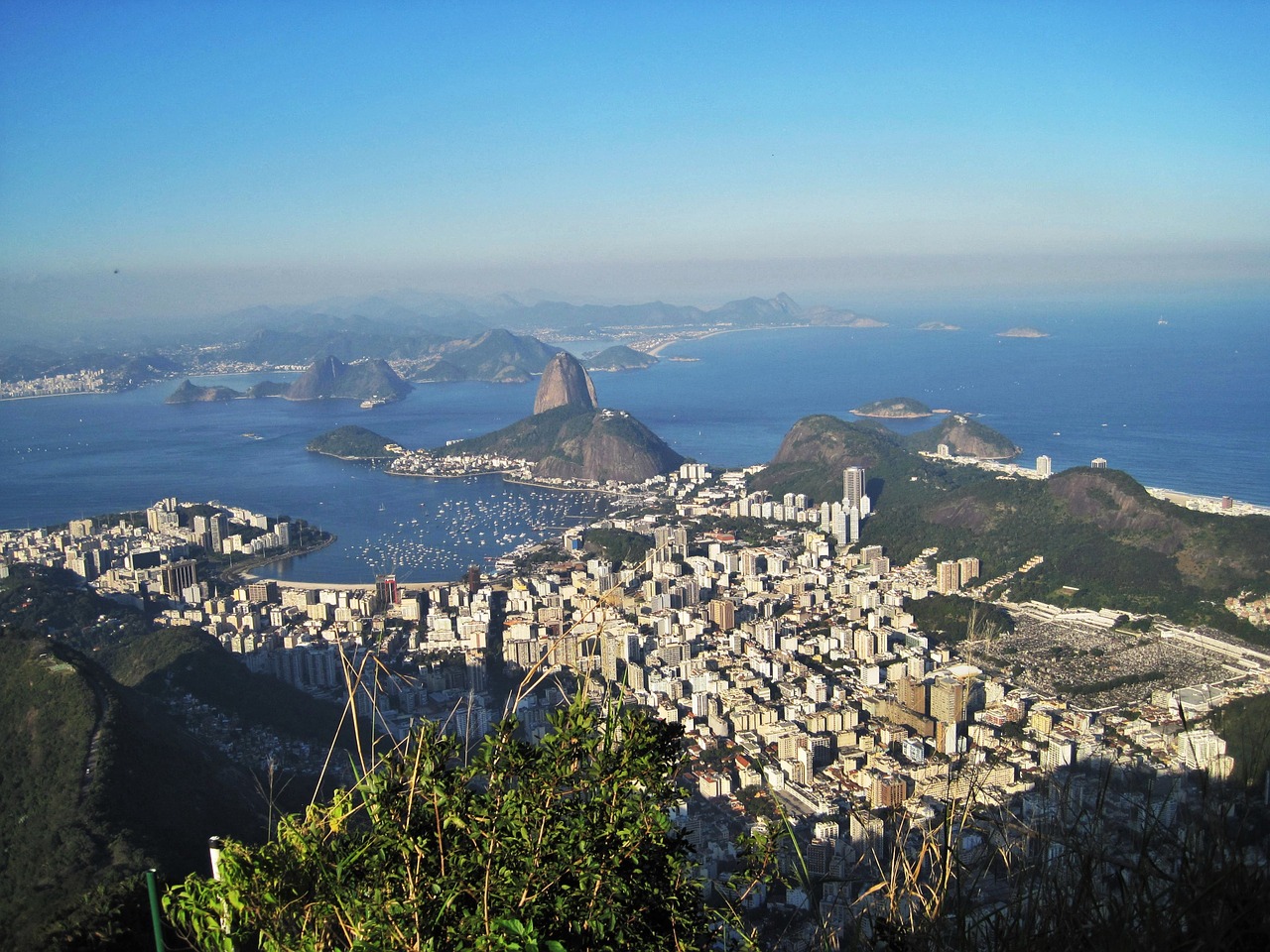 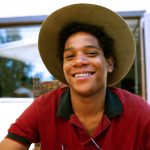 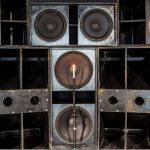